Montgomery, Ala. – The Wellness Coalition, together with the Central Alabama Regional Planning and Development Commission (CARPDC), has expanded their Healthy Corner Store program for a third year in “food deserts”— areas with limited access to fresh, healthy food.

In 2015, five stores in Montgomery, Macon, and Lowndes counties were chosen to launch the Healthy Corner Store program. The stores reported an average gross profit of 30% on the produce they carried. Additionally, a Notasulga store owner who was part of this program expanded it to six of his other stores, bringing the first-year total to 11 stores.

In 2016, five more stores were brought into the Healthy Corner Store program. From February-October, 2016, these stores sold a total of 5,817 units of fresh produce and reported an average gross profit of 38%. 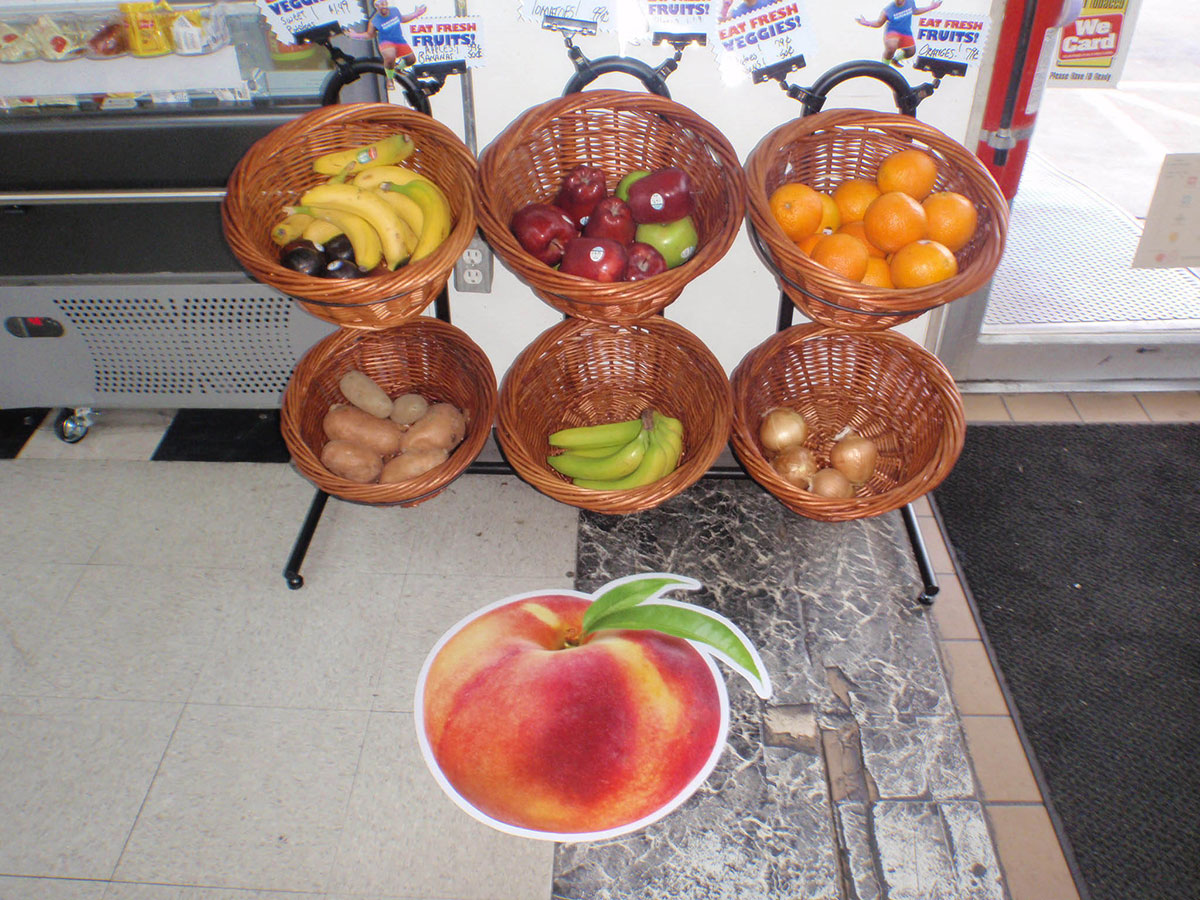 Now, The Wellness Coalition has added the following stores to the Healthy Corner Store program:

“Now that we are in our third year of the Healthy Corner Store program, we can see just how much both consumers and businesses benefit,” said Latrice Lewis, REACH program coordinator for The Wellness Coalition. “We are breaking down barriers to access healthy foods for those in areas without grocery stores or who cannot travel to one. Simultaneously, small businesses are becoming more profitable by expanding the products they sell.”

Before a store begins selling produce, CARPDC conducts intercept surveys to help determine what produce store customers would like available for purchase. After the store has been selling produce for six months, surveys are conducted again to help measure the impact Healthy Corner Stores have had on consumers. At 6-month follow-up, the 2016 report detailed:

“Stores in the Healthy Corner Store program offer a limited but quality selection of fresh produce,” said Lewis. “In 2016, 20 varieties of fruits and vegetables were sold throughout the stores.”

In 2016, the highest selling items included: 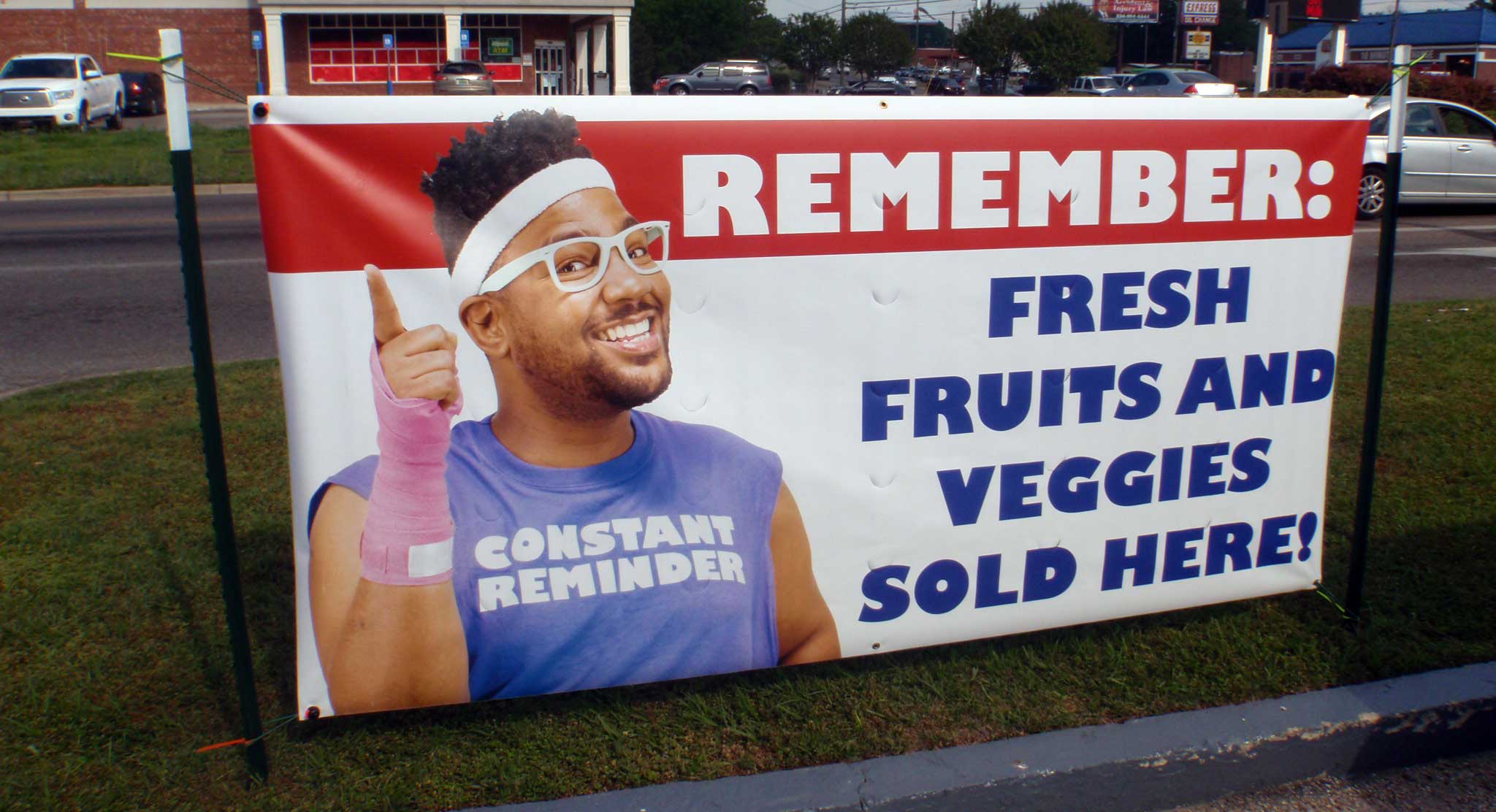 “This year’s stores have been fitted with signage and are now selling fresh produce,” said Lewis. “We look forward to seeing another year of profitable business for the stores and improved access to fresh foods for consumers.”

A full list of participating stores can be found at www.thewellnesscoalition.org/stores.

The Wellness Coalition is able to develop and coordinate these programs with partners like CARPDC through funding from the CDC’s Racial and Ethnic Approaches to Community Health (REACH) program.