Chocolate Milk: A Documentary About Breastfeeding in Black America 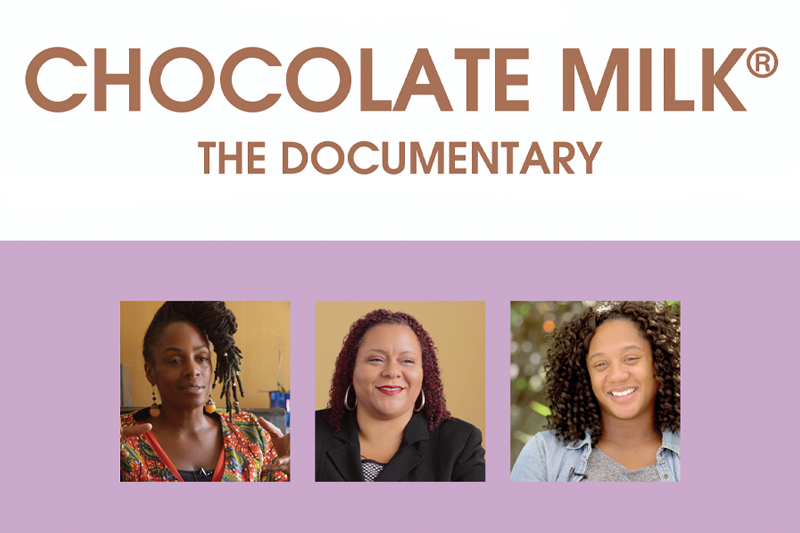 Montgomery, Ala. – The Wellness Coalition is offering two screenings of “Chocolate Milk,” a documentary about breastfeeding in Black America.

The screenings are free of charge and open to the public. Screening dates include:

The Wellness Coalition is joining more than 200 organizations in the United States will show the film in their communities.

“The Wellness Coalition is honored to be chosen to showcase this important documentary,” said Latrice Lewis, REACH program coordinator for The Wellness Coalition. “We’re taking this opportunity to have discussions with community members in an effort to learn about the challenges breastfeeding mothers face right here in the River Region.”

Both screenings will include short discussions before and after the film. The Wellness Coalition will use these discussions to inform their work to increase rates of breastfeeding in Montgomery, Macon, and Lowndes counties as part of a cooperative agreement with The Centers for Disease Control and Prevention.

Benefits of breastfeeding include:

Low rates of breastfeeding add more than $3 billion a year to medical costs for the mother and child in the United States. According to the Centers for Disease Control and Prevention, breastfeeding disparities affecting minorities include:

Other reports indicate that six out of every ten mothers do not breastfeed for as long as they intend. How long a mother breastfeeds her baby is influenced by many factors including:

“I wanted to look beyond statistics to paint a picture of black motherhood and the challenges that make it harder for some women to nurse past six months,” said Elizabeth Bayne, the filmmaker behind “Chocolate Milk.” “By creating a documentary about the challenges and joys around breastfeeding in the black community, it is my hope to spark public discussion on how communities can better support black breastfeeding mothers.”